Will of Sterling Hotchkiss

The daughter of Sterling Hotchkiss, Almira, married into the Duers Family. Almira is mentioned in her father's will. Please contact me if you have any additional information about this family. 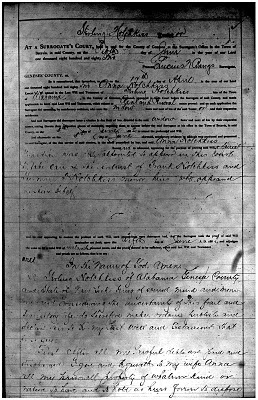 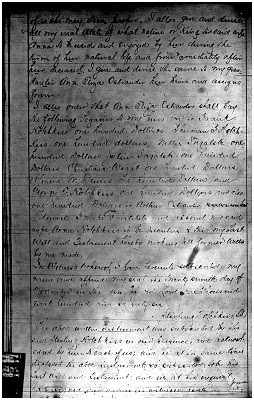 They had the following child:
i. Victoria E. Duers, b. September 1863.

4. Almira is listed as Almira Duers Ham in the Reed Cemetery records, and the only Ham of about the right age in the area is Phillip Ham a farmer who is listed in the Gazeteer and Business Directory of Genesee County published in 1869.