Shuri Castle, Okinawa in 1945 and the Discovery of a Roll of Film Left Behind

Starting about the beginning of the 15th century and continuing for 450 years, Shuri Castle was the administrative center of the Ryūkyūan Kingdom. The castle was completely destroyed during WW II by the invading American armies because the Japanese were using the castle as their headquarters on the island. According to the Wikipedia article on Shuri, "After the war, the University of the Ryūkyūs moved to the castle site, where it remained until 1975. In 1958, the Shureimon gate was reconstructed and, in 1992, the main building of the castle was reconstructed. At present, the entire area around the castle has been established as Shuri Castle Park. In 2000, along with other gusuku and related sites, it was designated as a UNESCO World Heritage Site." These first photos come from an official U. S. Army photo compilation that was in my father's possession. He was the leader of a photo analysis team on the island of Okinawa during 1945. 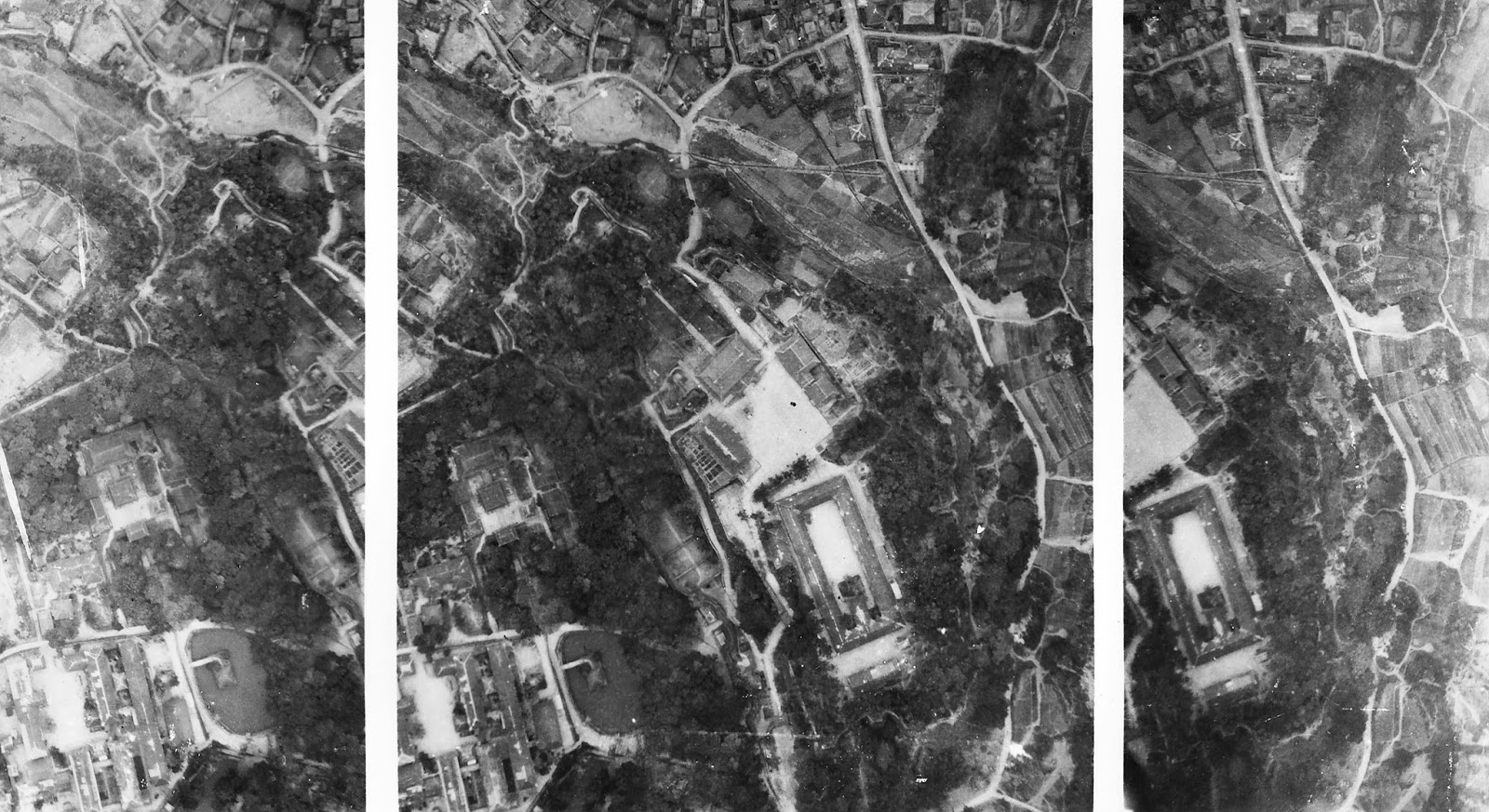 This first image is a stereo triple that shows from the air the undamaged Shuri Castle prior to the bombing by the Americans. 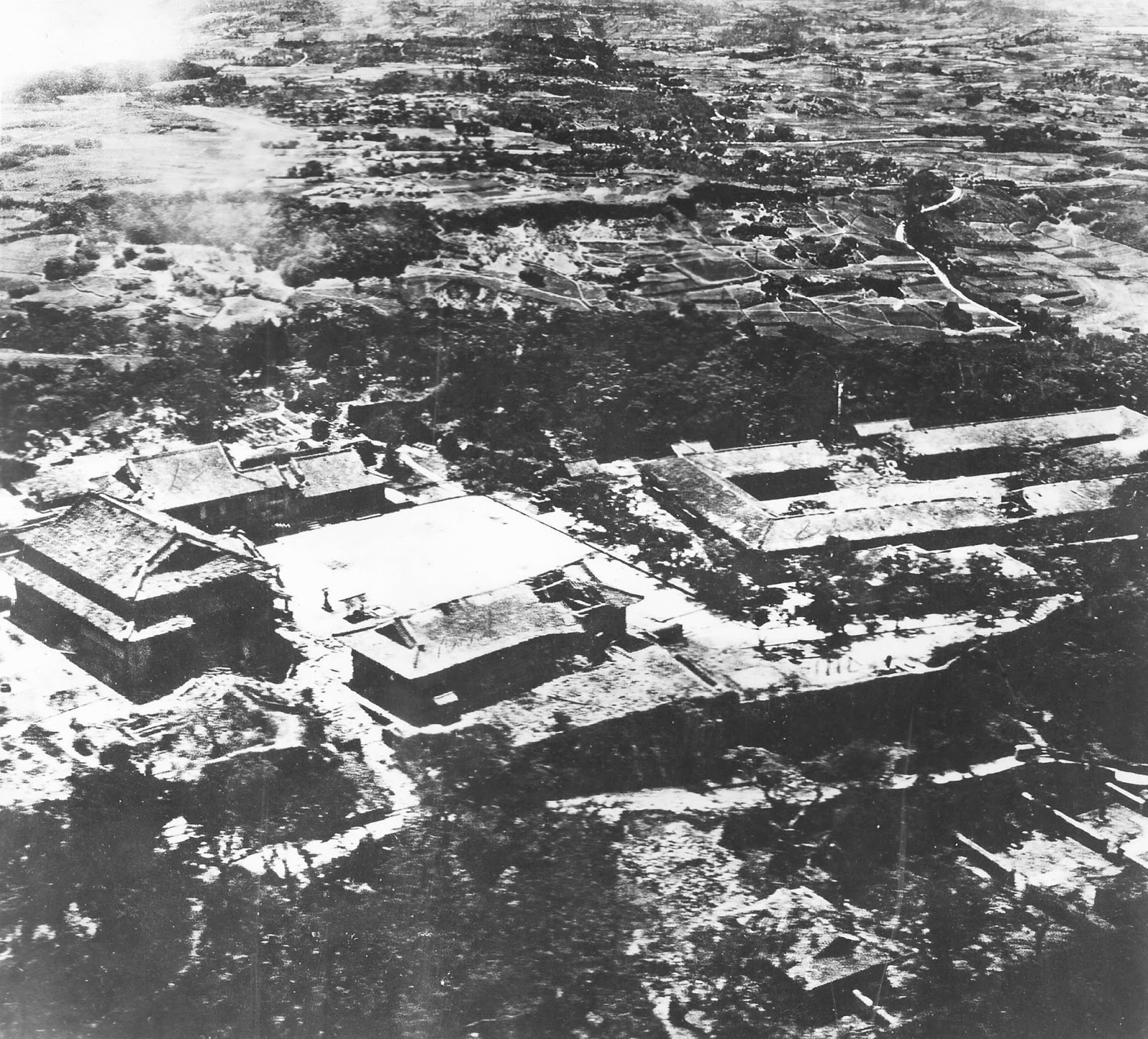 Photo of the castle after L-day (landing day), 1 April 1945, showing the first signs of the bombing that would eventually destroy the entire structure. 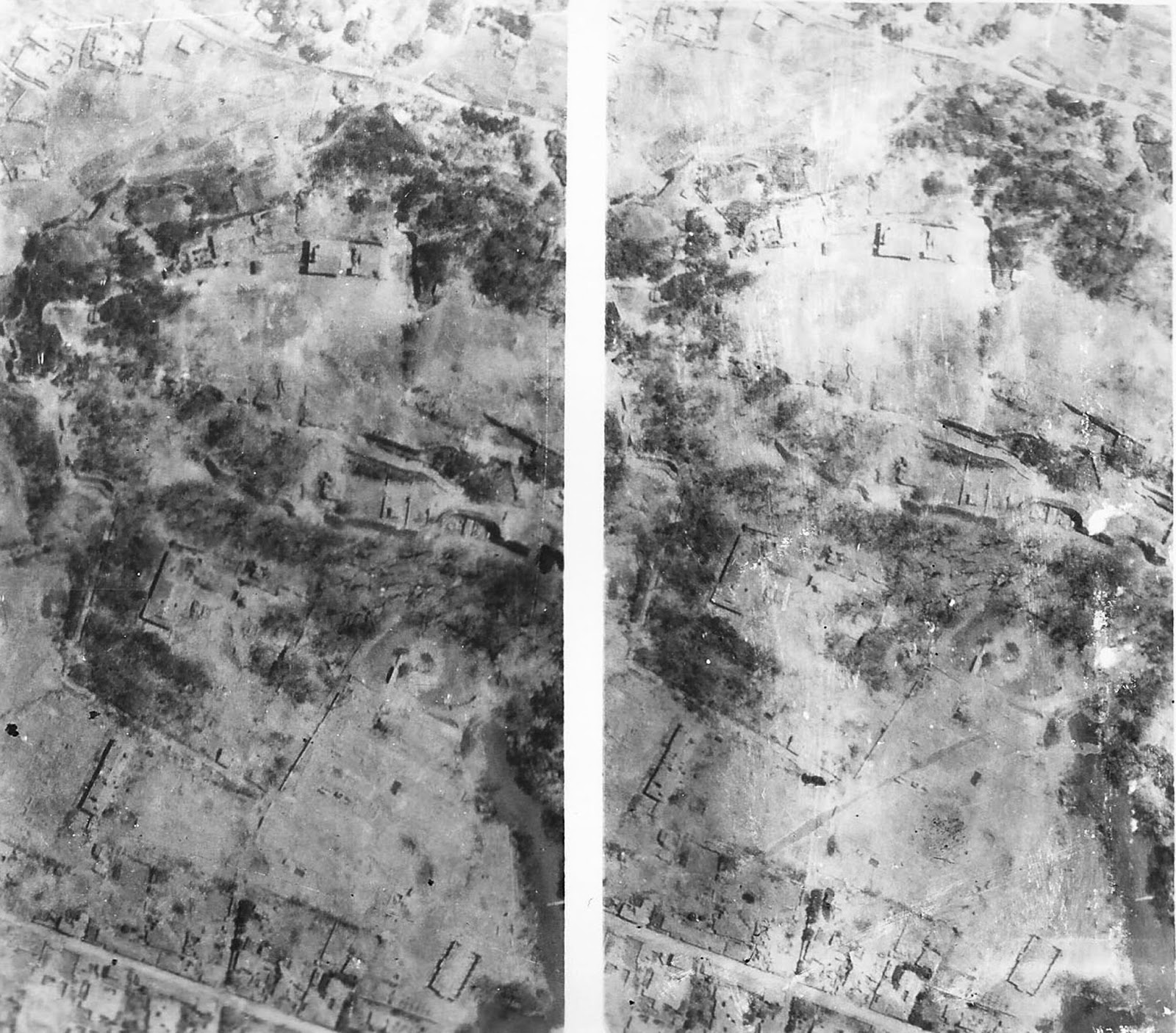 This stereo pair of air photos pair taken on 10 May 1945 show that only a few buildings remain of the castle complex. 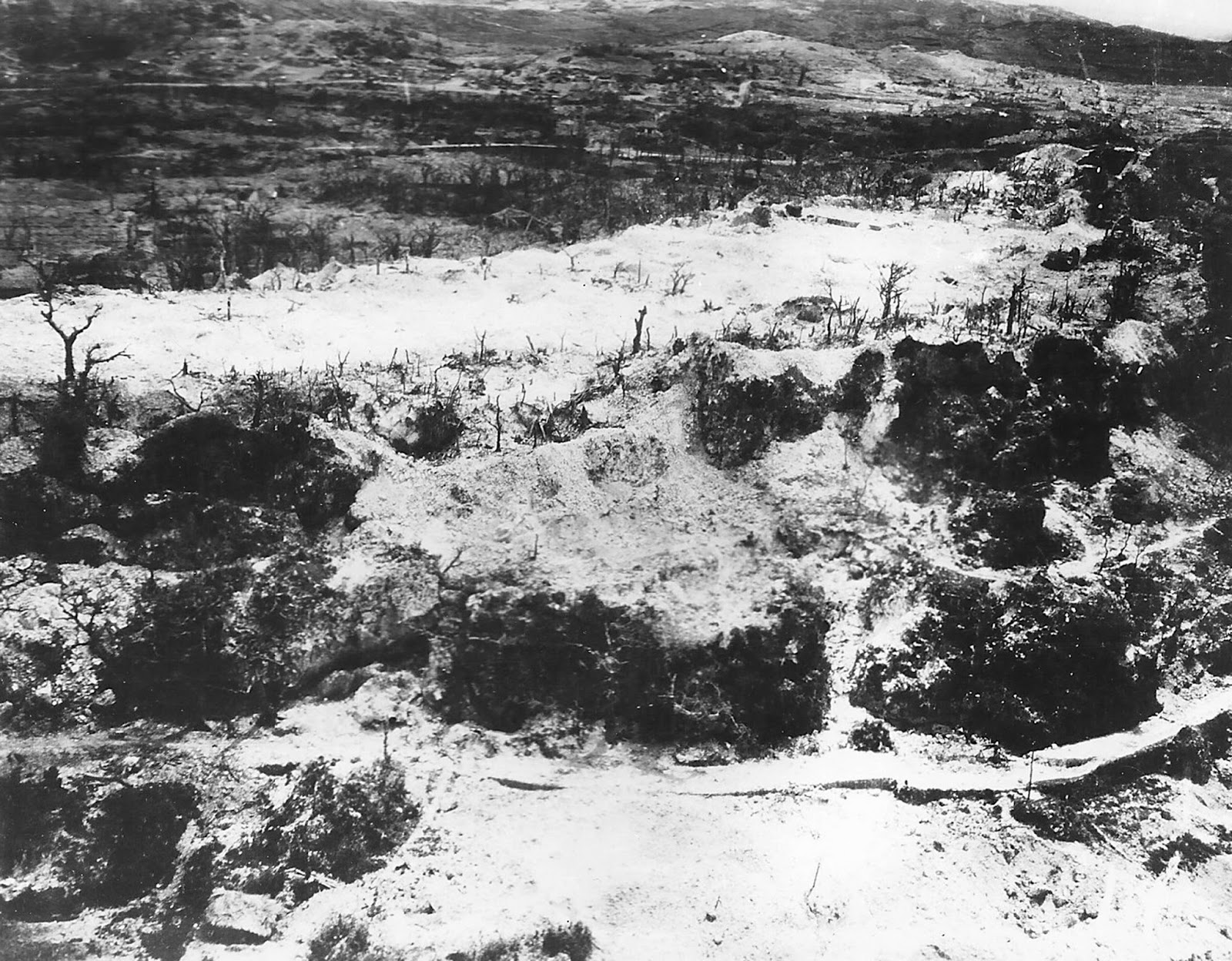 The hilltop where the castle stood is now completely bare of buildings and the destruction complete in this photo and the next two photos taken in late May or early June 1945. 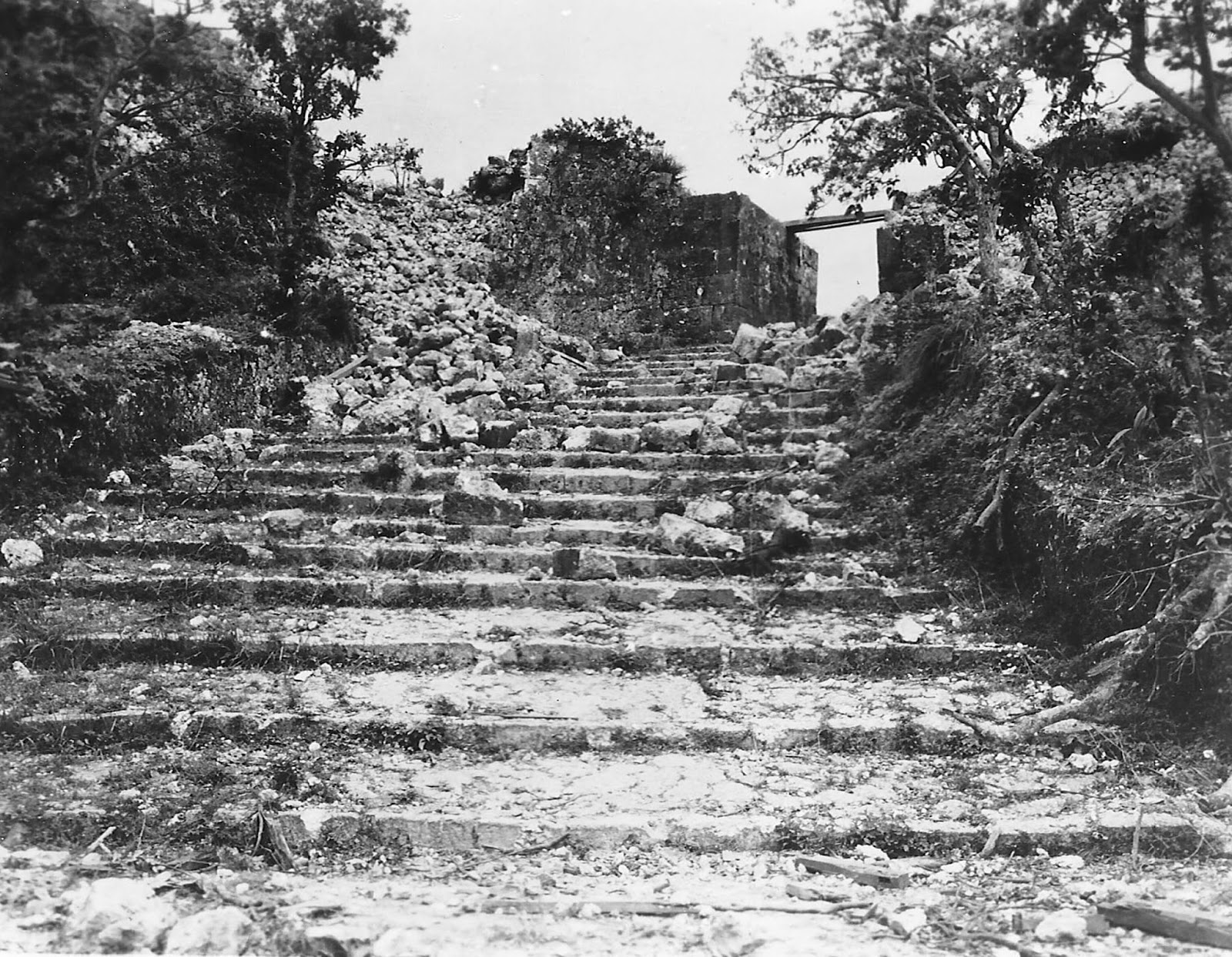 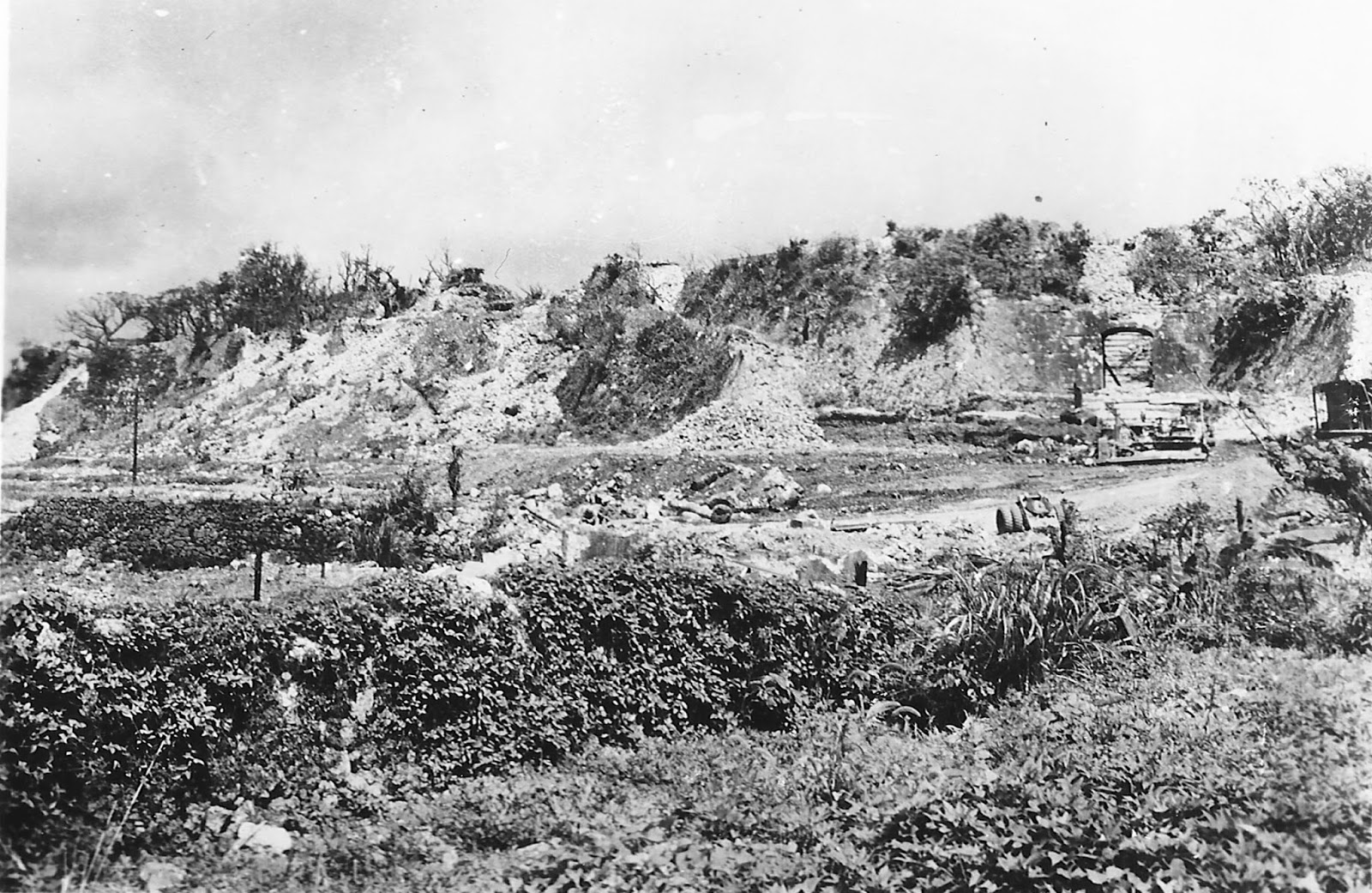 You can read more about the Battle of Okinawa on Wikipedia, PBS.org, and History.com.

Beneath the castle, as in other places on the island of Okinawa, the Japanese army had constructed a system of caves and tunnels. The Americans scoured the caves looking for hiding Japanese soldiers and for any other information left behind. These next photos come from negatives found in the caves connected to Shuri Castle. Lt. Reinhart T. Kowallis (my father) of the U.S. 10th Army and his group of photo analysts found the negatives and printed up the photos. On the back of one of the photos, Lt. Kowallis wrote, "The negs of these pictures were found in the caves of Shuri Castle & we printed them up. They are pictures of a Japanese military school."

My hope is that perhaps someone will recognize one of their family members in these photos. The copies I have are likely the only ones in existence. If you do find a family member in these photos, I would love to hear from you and learn more about the men in the photos. 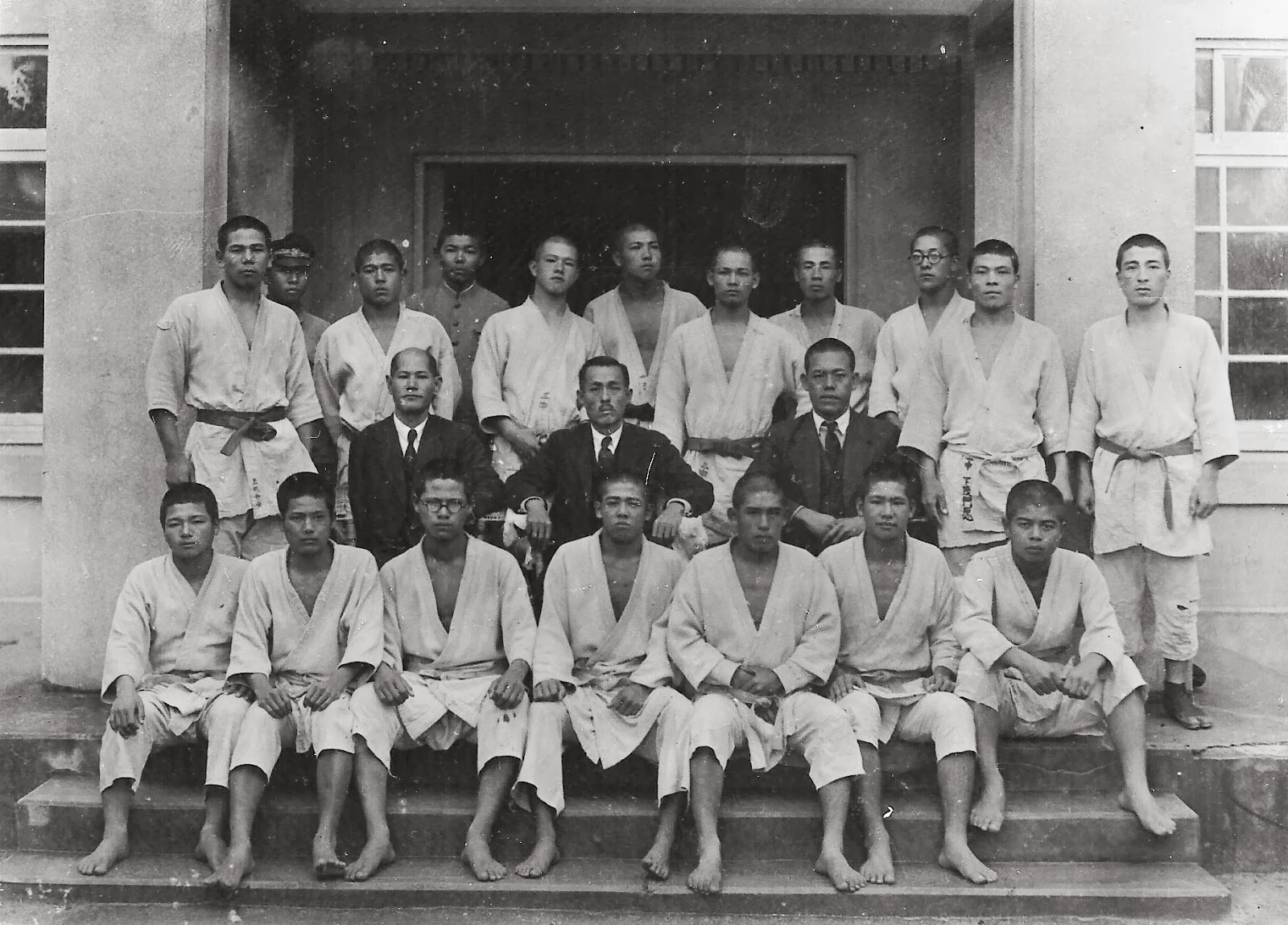 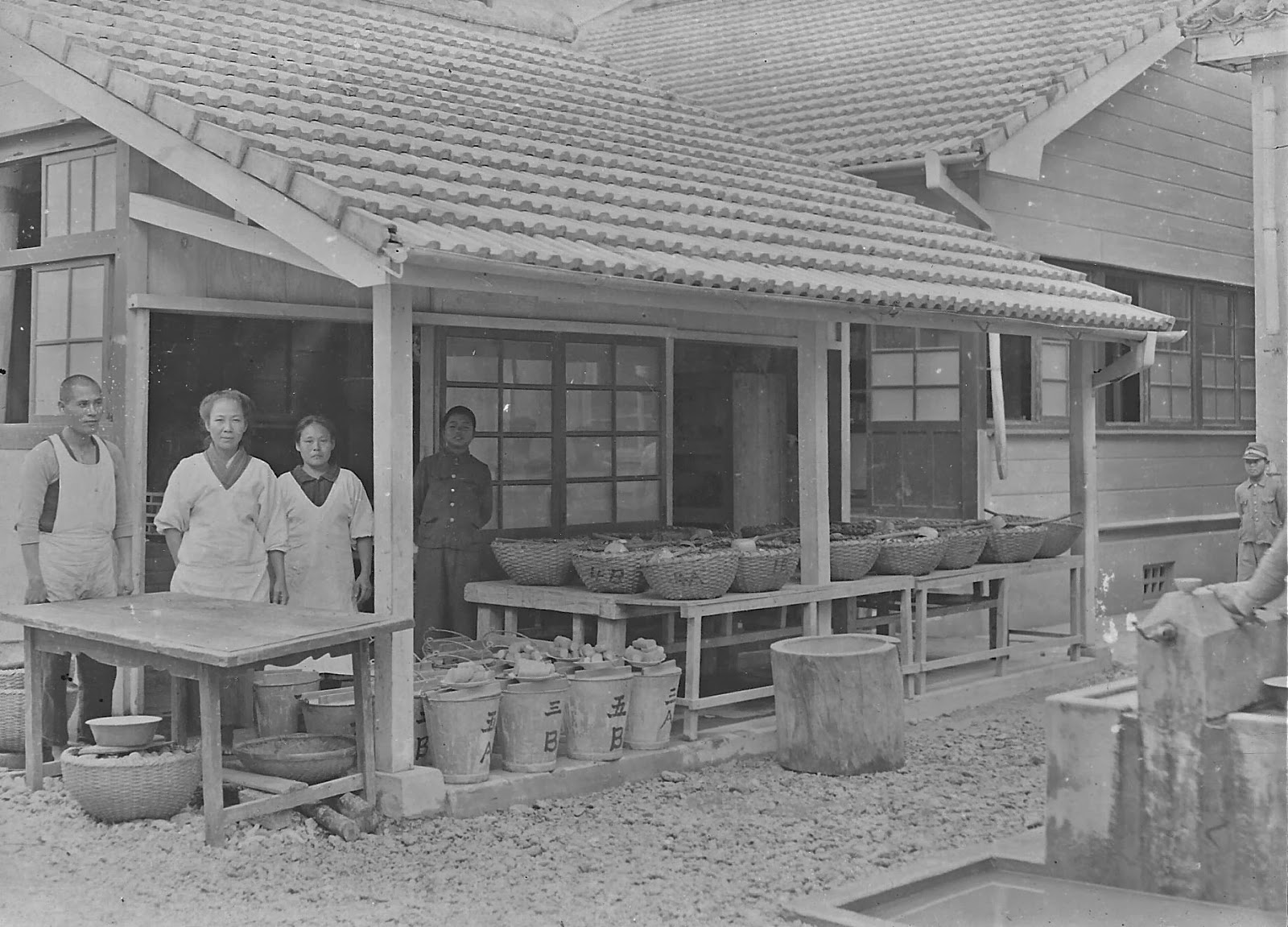 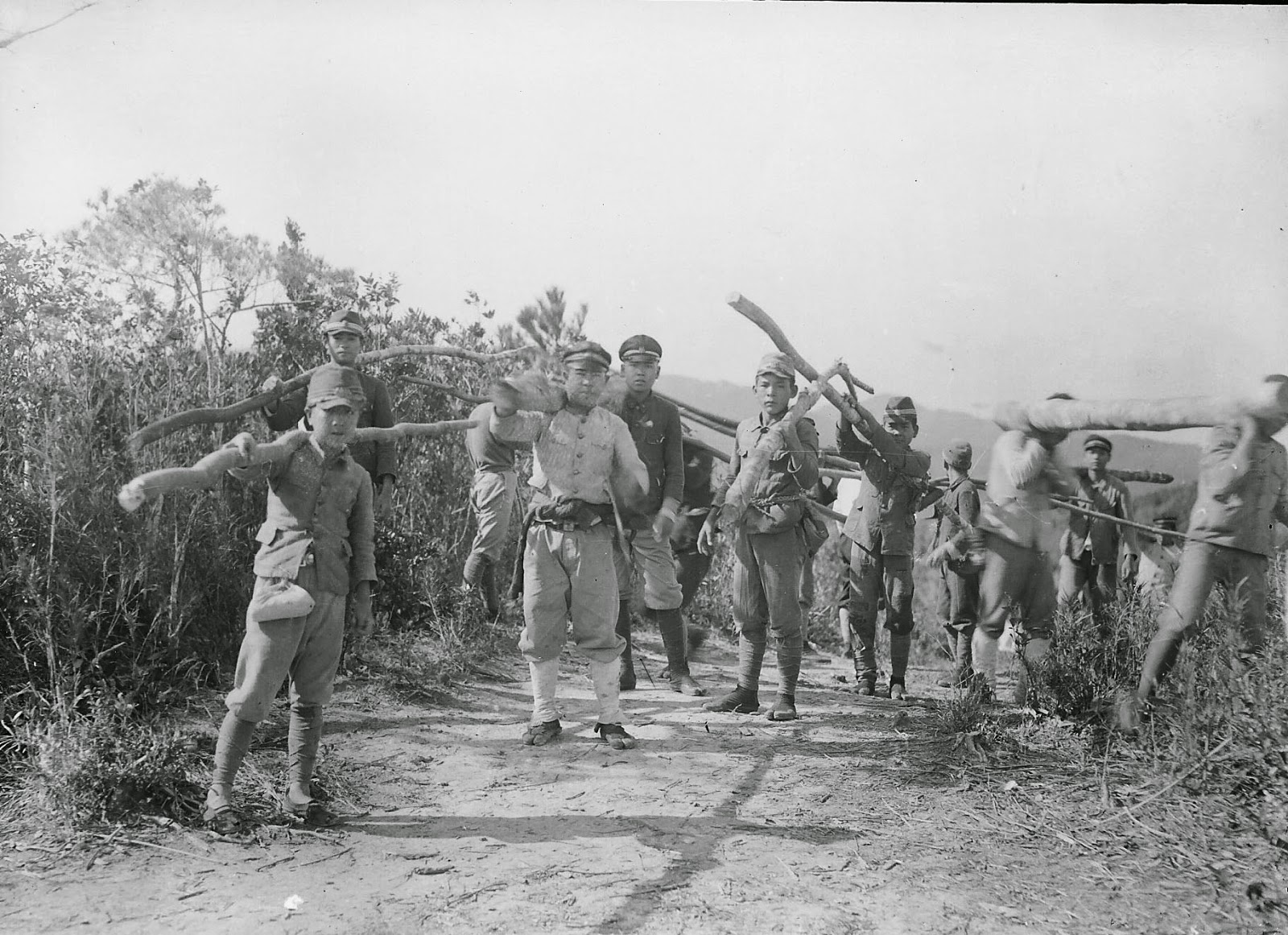 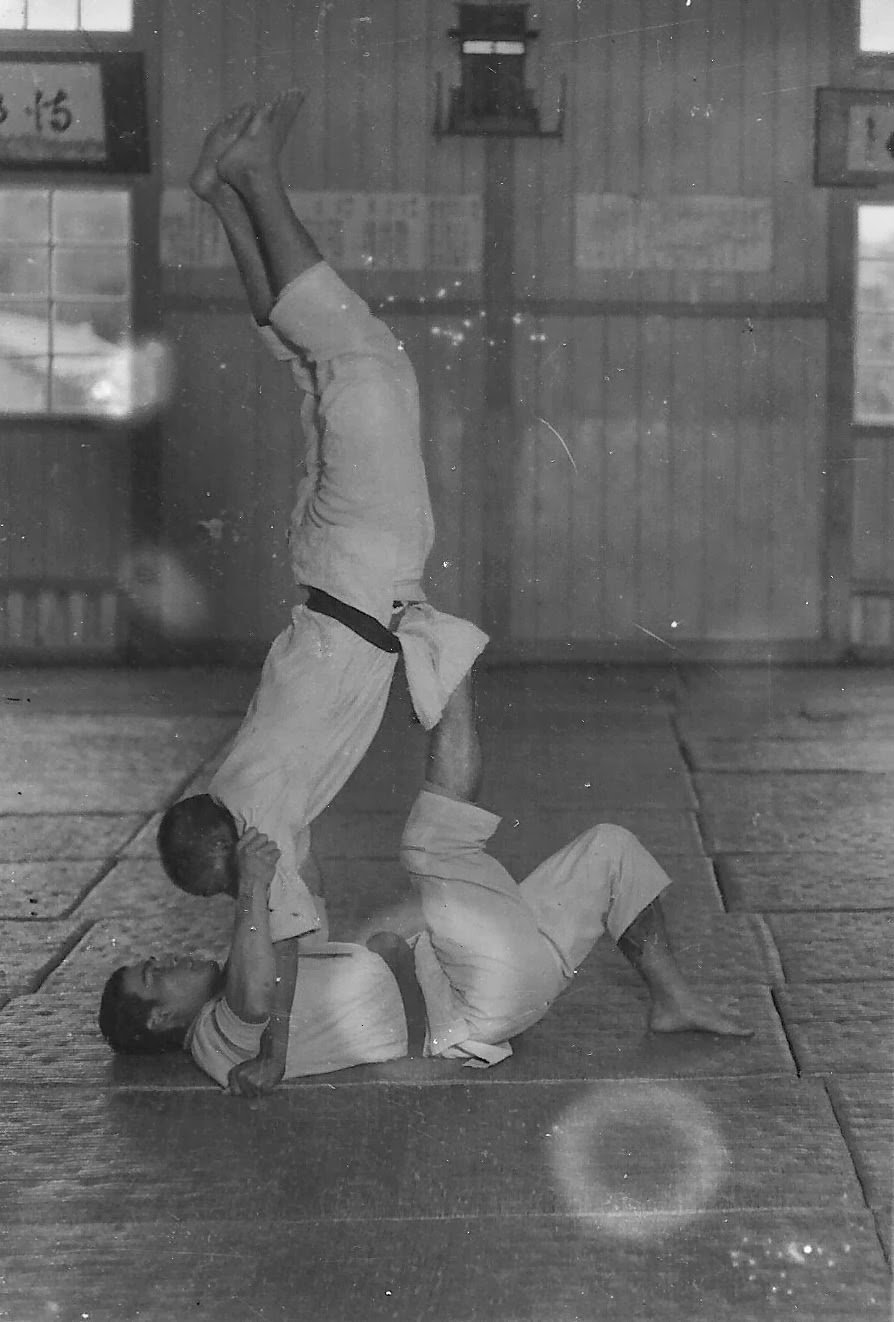 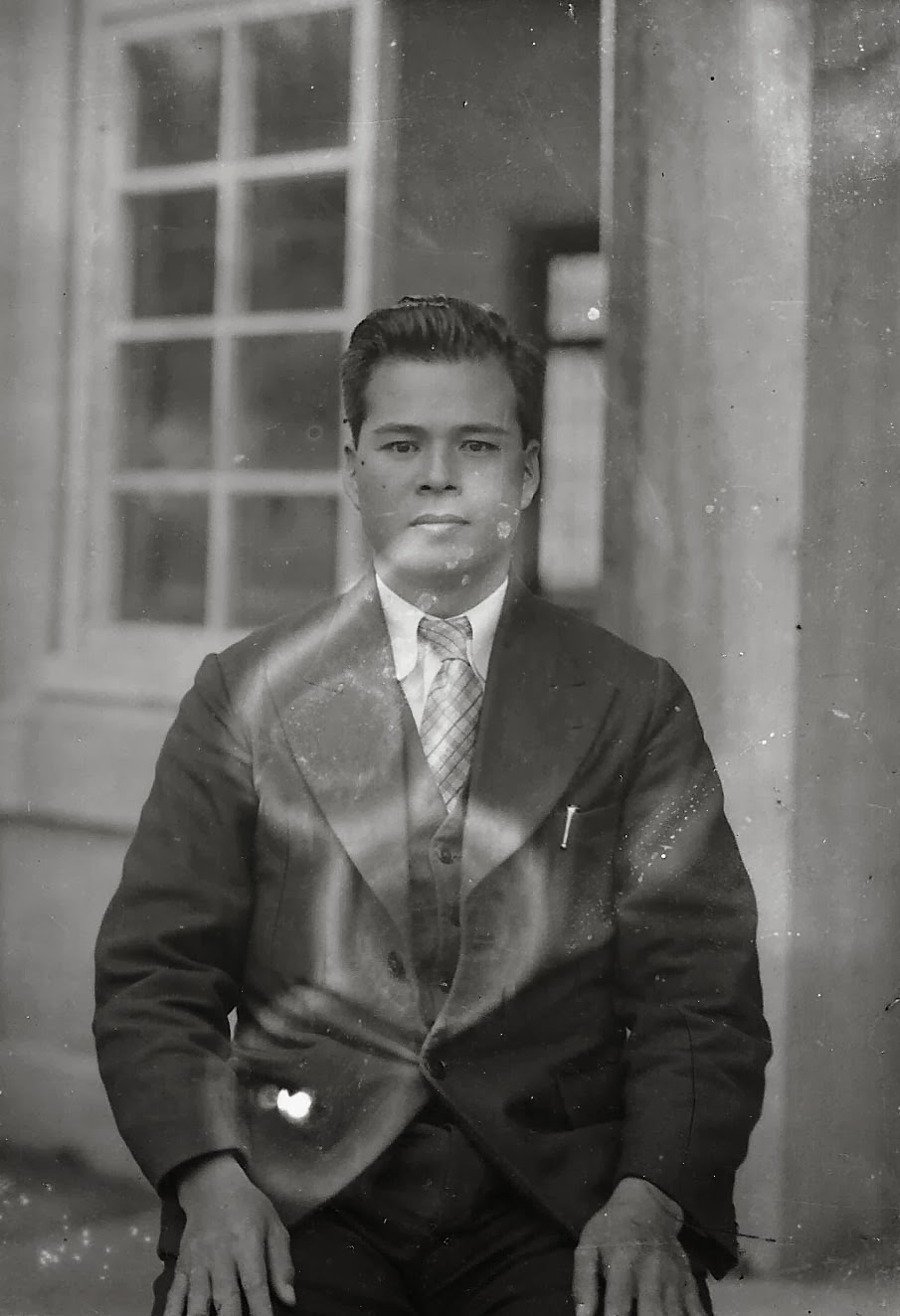 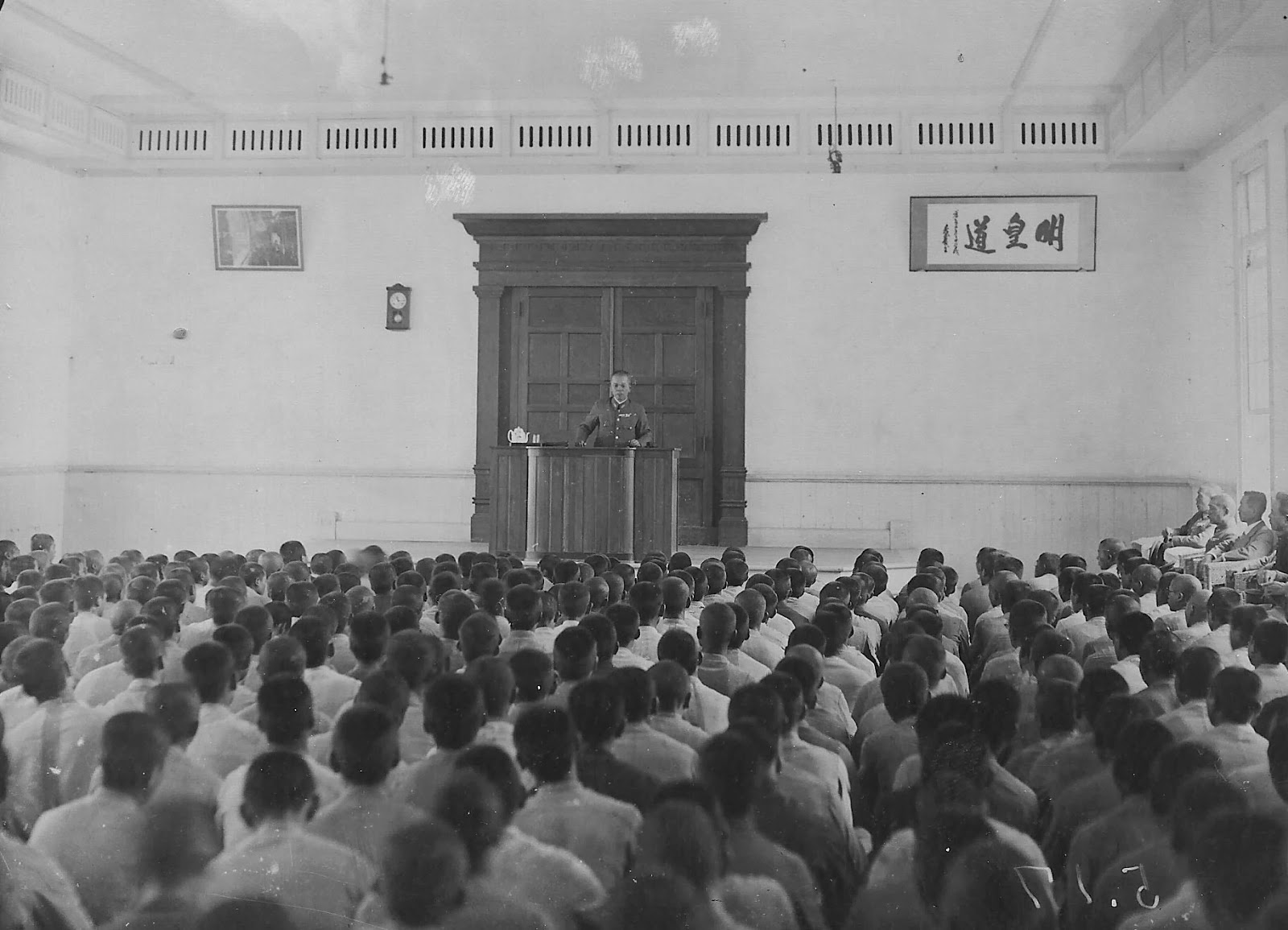 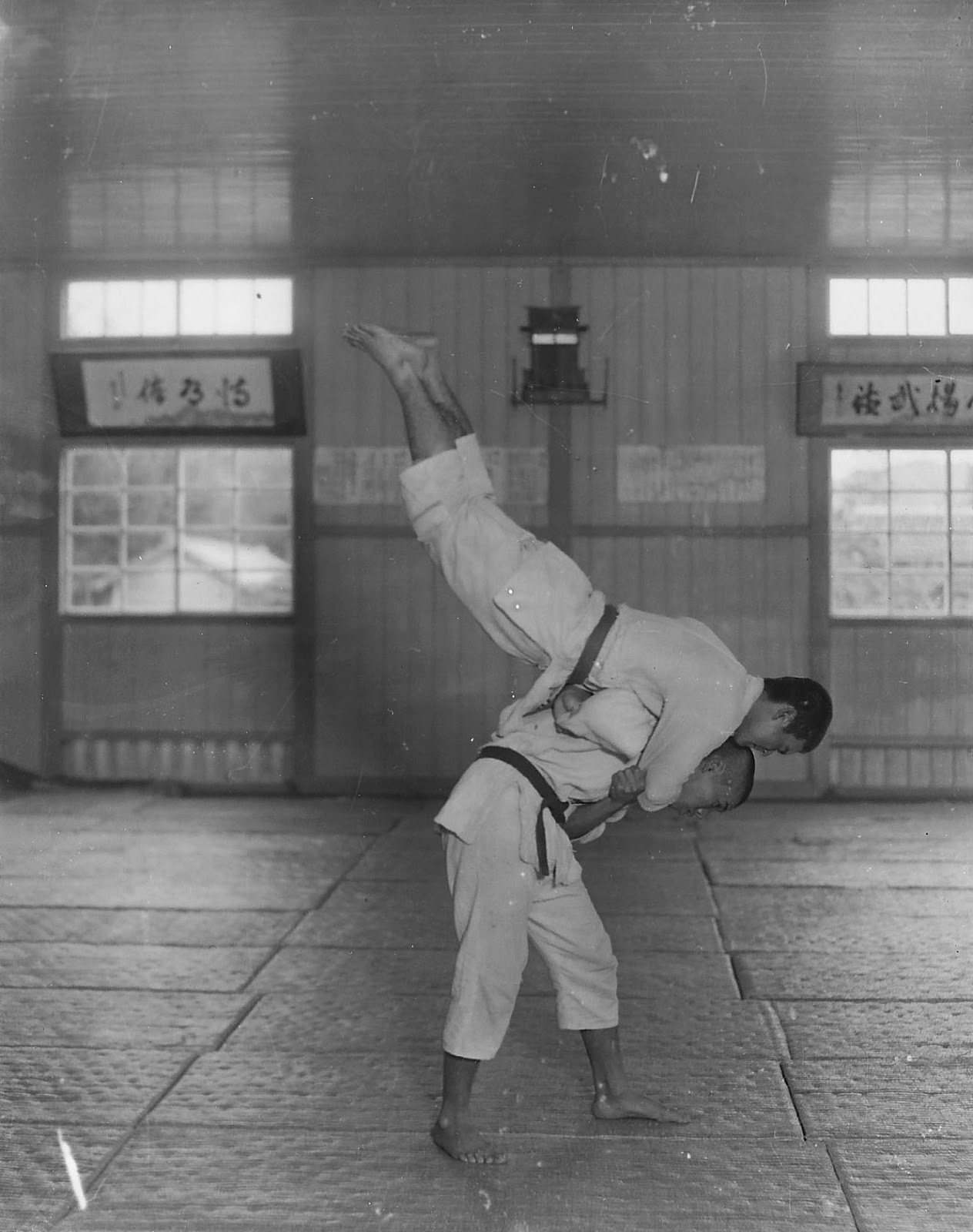 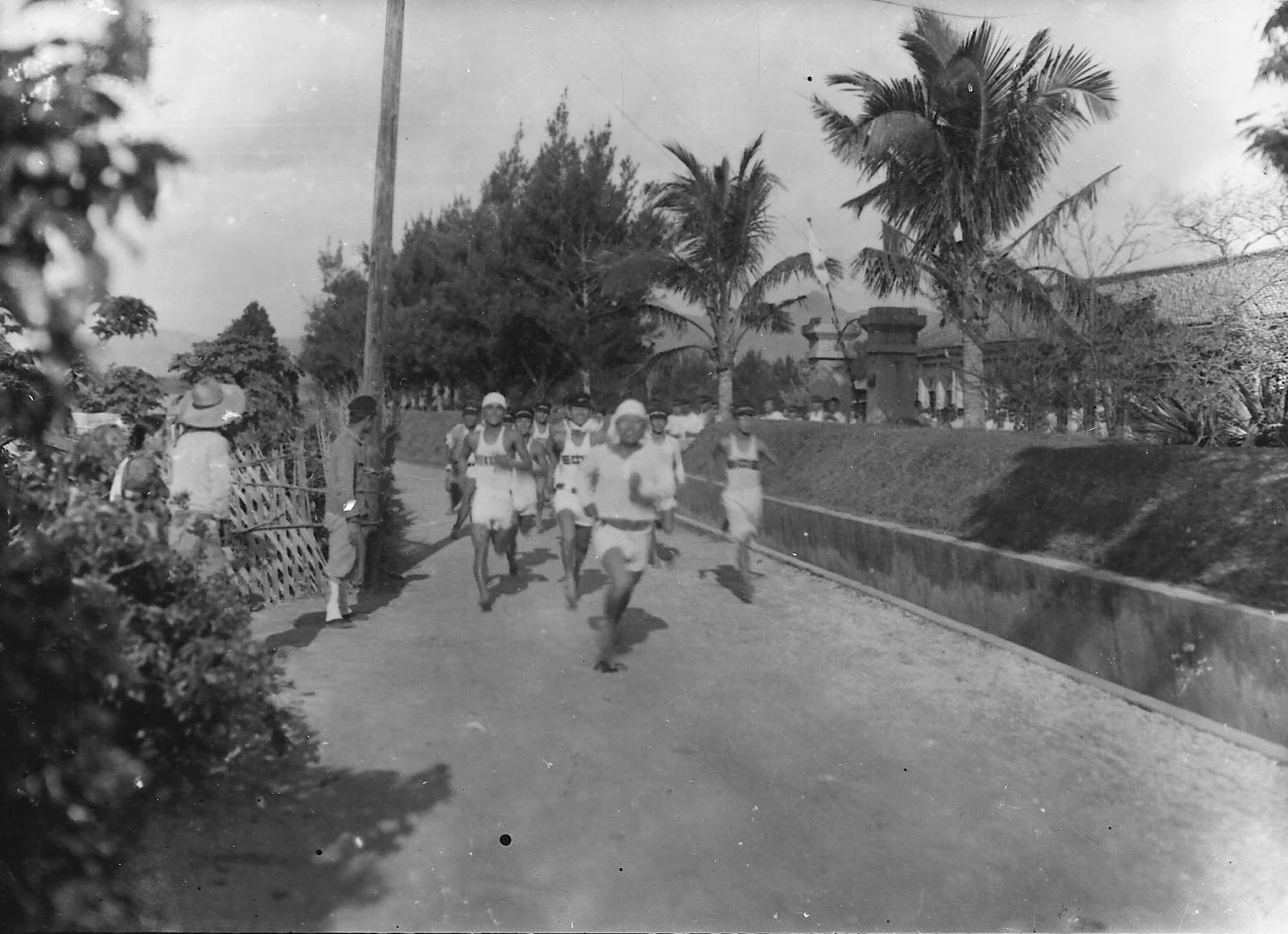 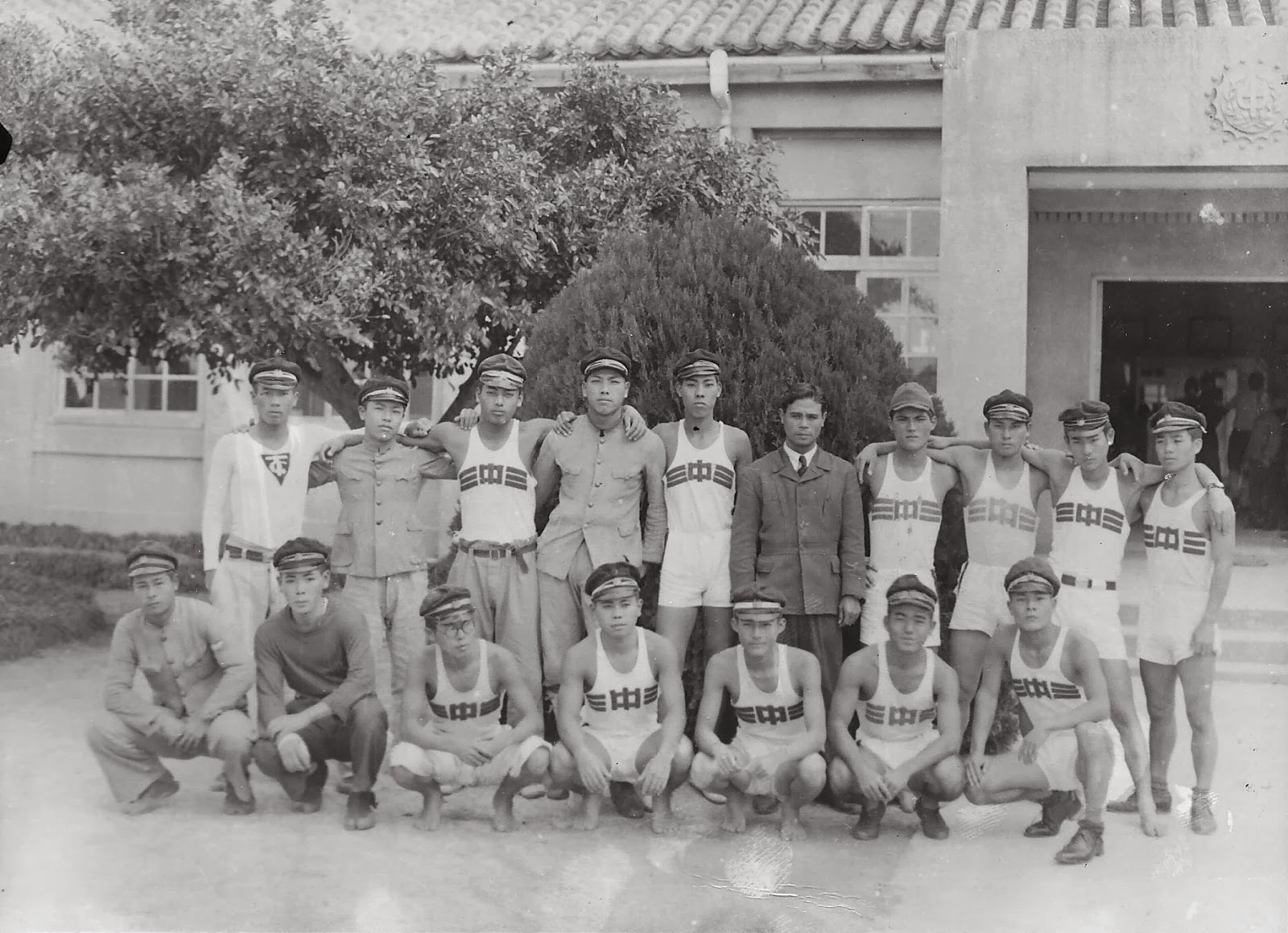 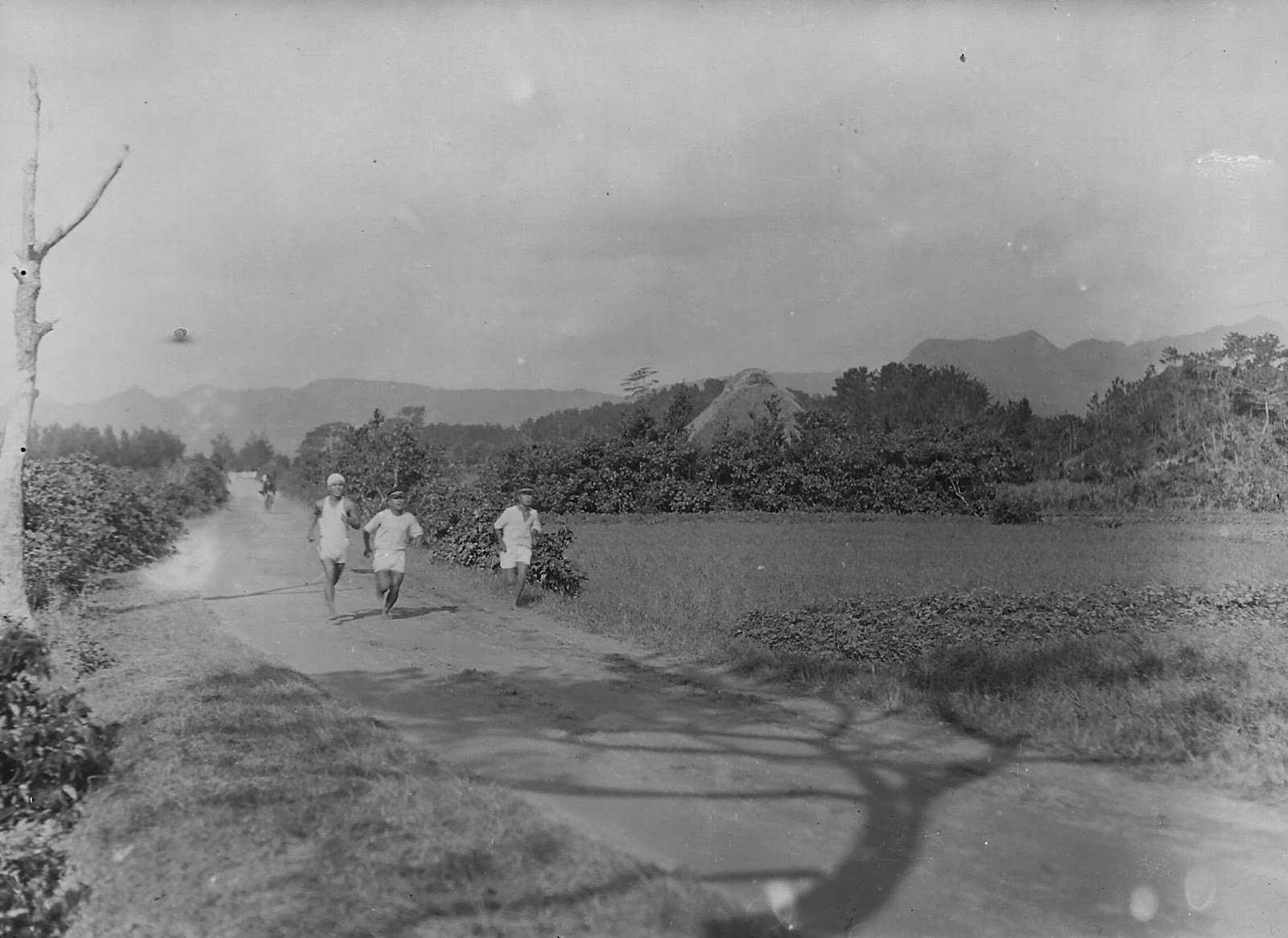 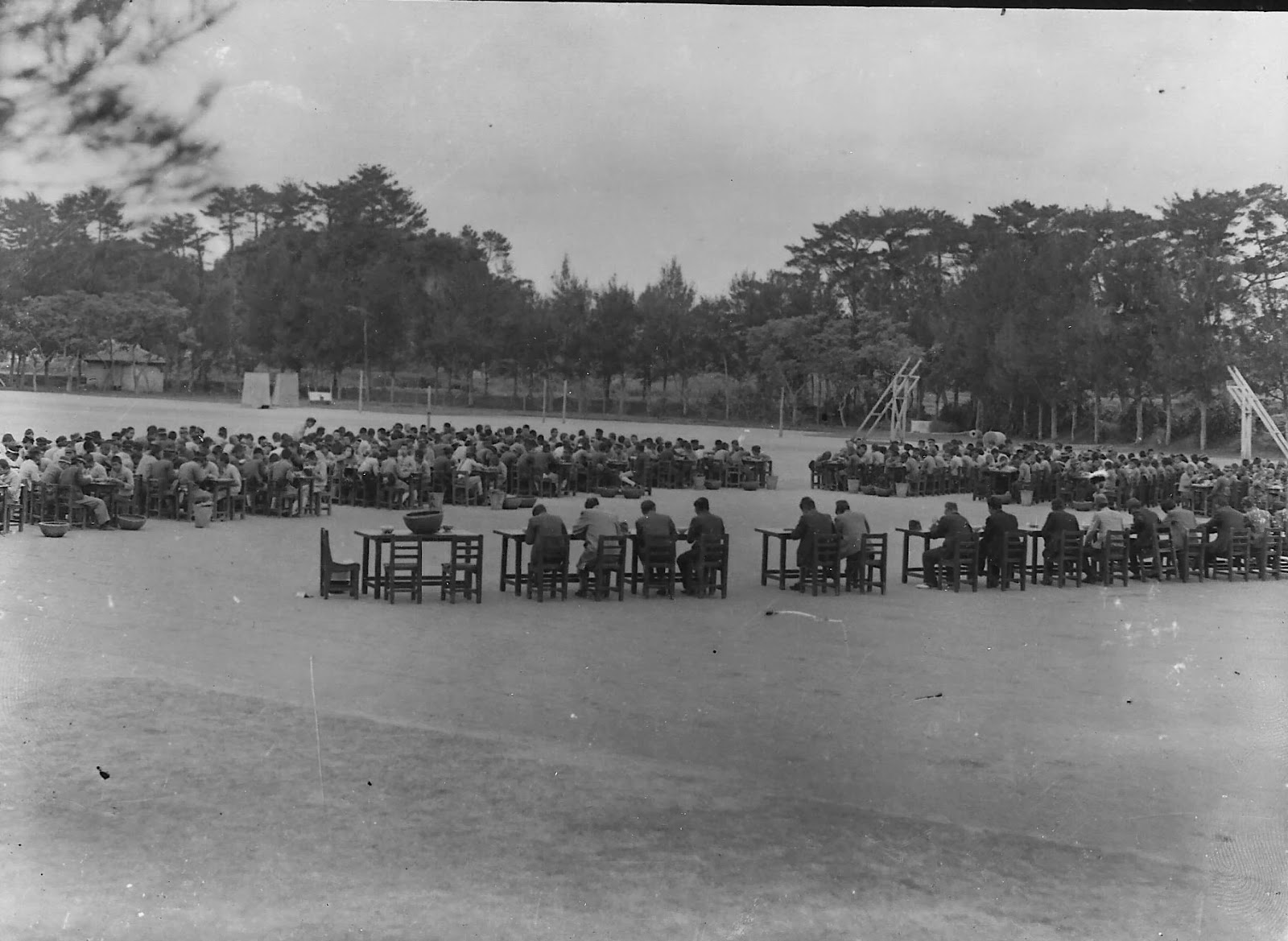