My father, Lt. R. T. Kowallis, as I have mentioned in earlier blogs, was leader of a small group of U.S. Army soldiers who produced and analyzed photos in the Pacific Theater, notably during and after the invasion of Okinawa. Among my father's photos from his time on Okinawa in 1945 was a book of photos, some with captions, that was likely produced for the Army. I will be posting these photos from the book over the next months to preserve them. Perhaps someone will recognize a family member in one of the photos. I would be interested to hear from you if you do. 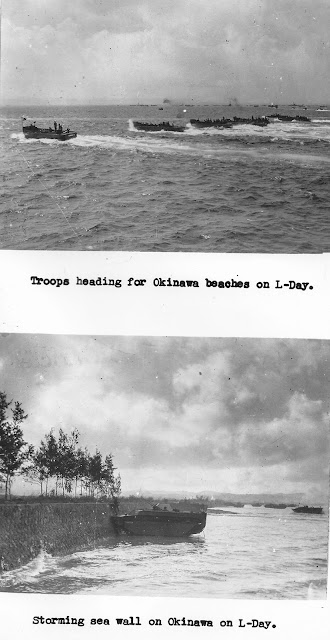 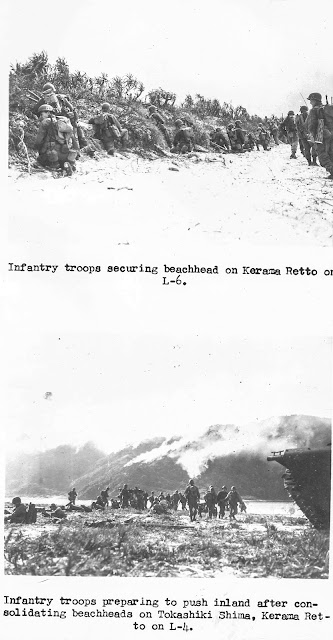 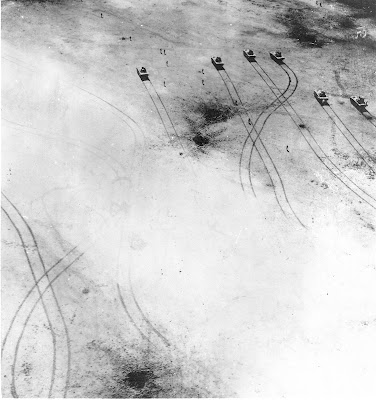 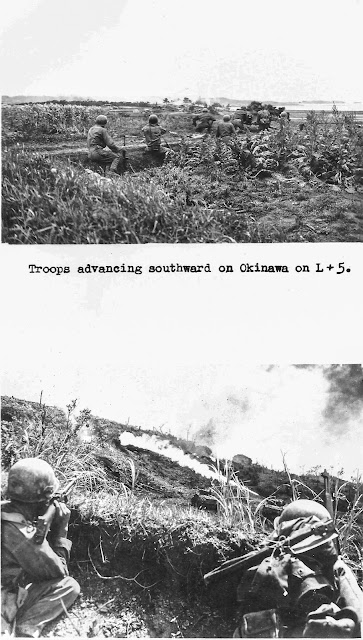 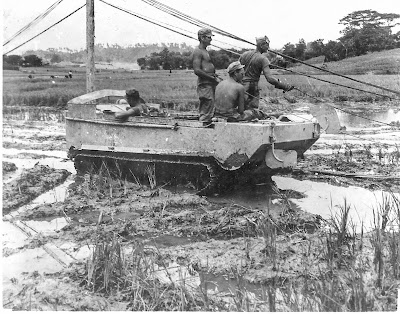 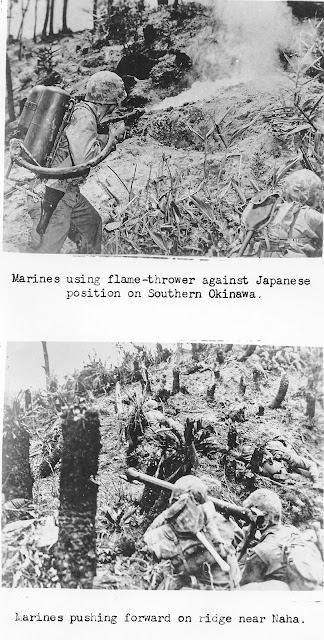