Part 4 of war photos from Okinawa shot by the 10th Army photographic team from the collection of Lt. R.T. Kowallis. Among my father's photos from his time on Okinawa in 1945 was a book of photos, some with captions, that was likely produced for the Army. Although the photos are not always of high quality, they give a lot of views of the terrain and conditions during the battle on this Pacific island. 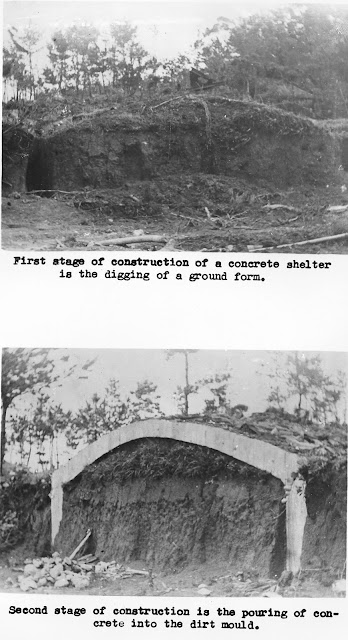 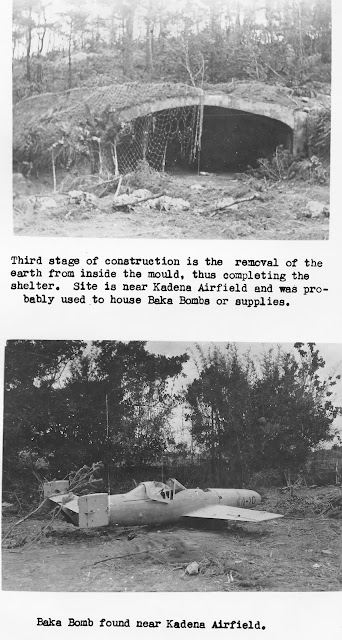 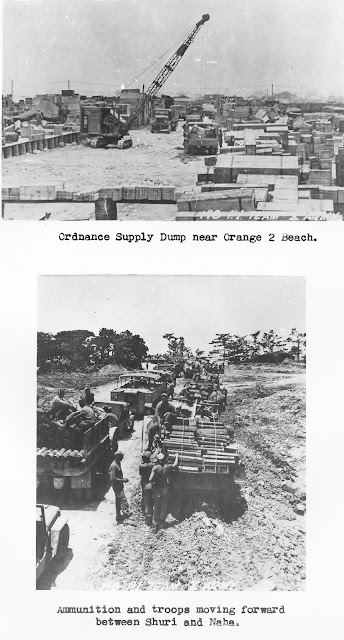 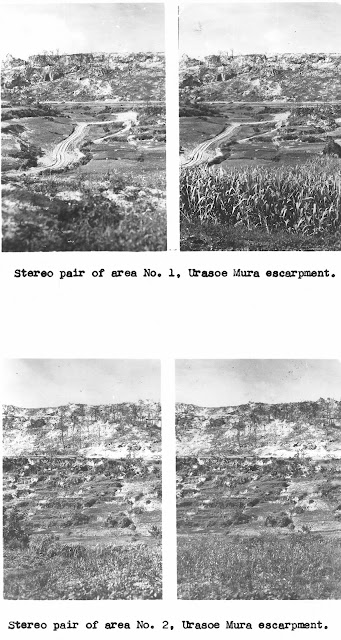 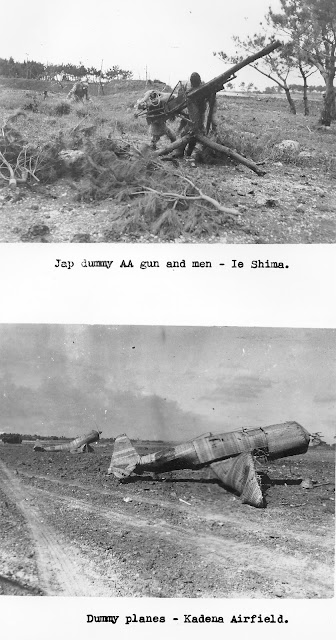 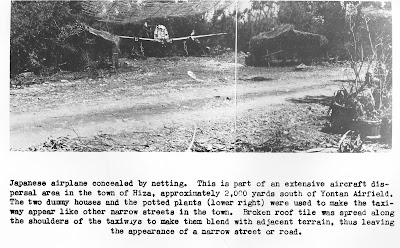 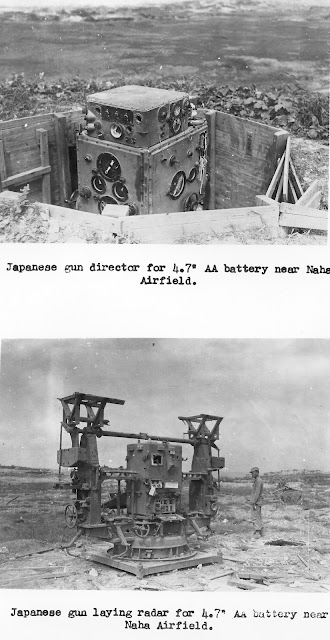 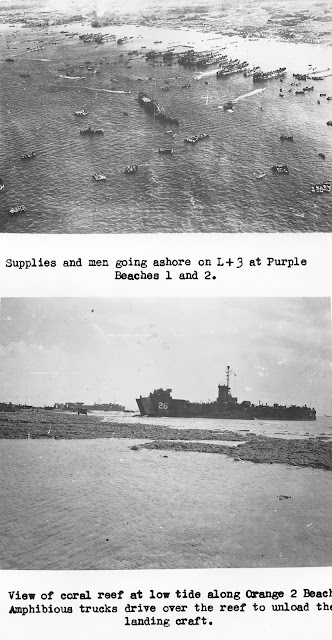 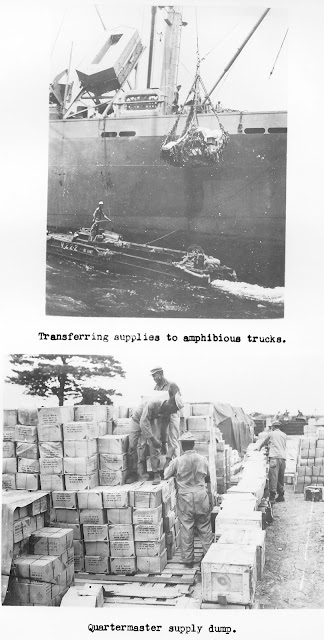 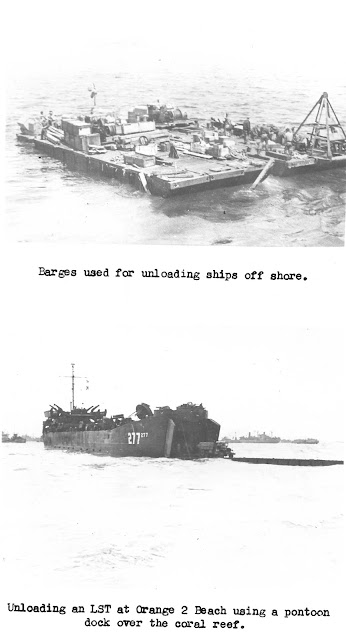 And for post-war Okinawa, this is a very good site with lots of pictures from 1945 through 1972: Remembering Okinawa